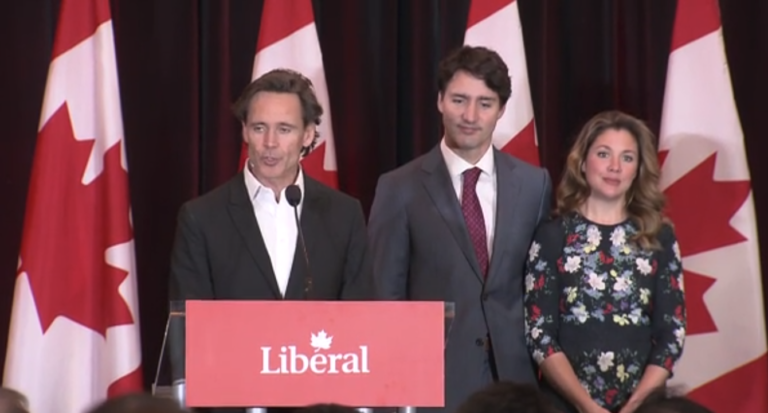 I’m dismayed and distressed to hear that the Government of Canada is considering handing $14 billion in taxpayer dollars to real estate developer Ian Gillespie and his company Westbank to build “affordable housing” through an outfit called Creative Housing. Giving Ian Gillespie tax dollars to fix the housing crisis would be like giving a fentanyl dealer public money to buy naloxone kits to sell back to his clients.

I urge you not to pour a supertanker load of salt in the deep wounds Mr. Gillespie has inflicted on Vancouverites by even giving a penny of our hard earned tax money to him.

If you’ve forgotten what Mr. Gillespie, your friend and fundraiser, has done to earn the dubious distinction as being an architect of the housing crisis, let me jog your memory:

Instead of rewarding Mr. Gillespie for fueling the housing crisis, I implore you to take all action necessary to stop him and other like him from doing further devastating lives and livelihoods of Vancouverites. You have the duty, as the leader of our nation, to stop Mr. Gillespie from turning Vancouver into a grotesque caricature of his deformed phallic symbols: glistening on the outside, empty on the inside.

I’m running for Vancouver City Council with ProVancouver to free Vancouver from global greed and make the City Hall work for citizens again. Please support me by voting for me and making sure you friends also vote for me. I’m the second from last on your ballot.