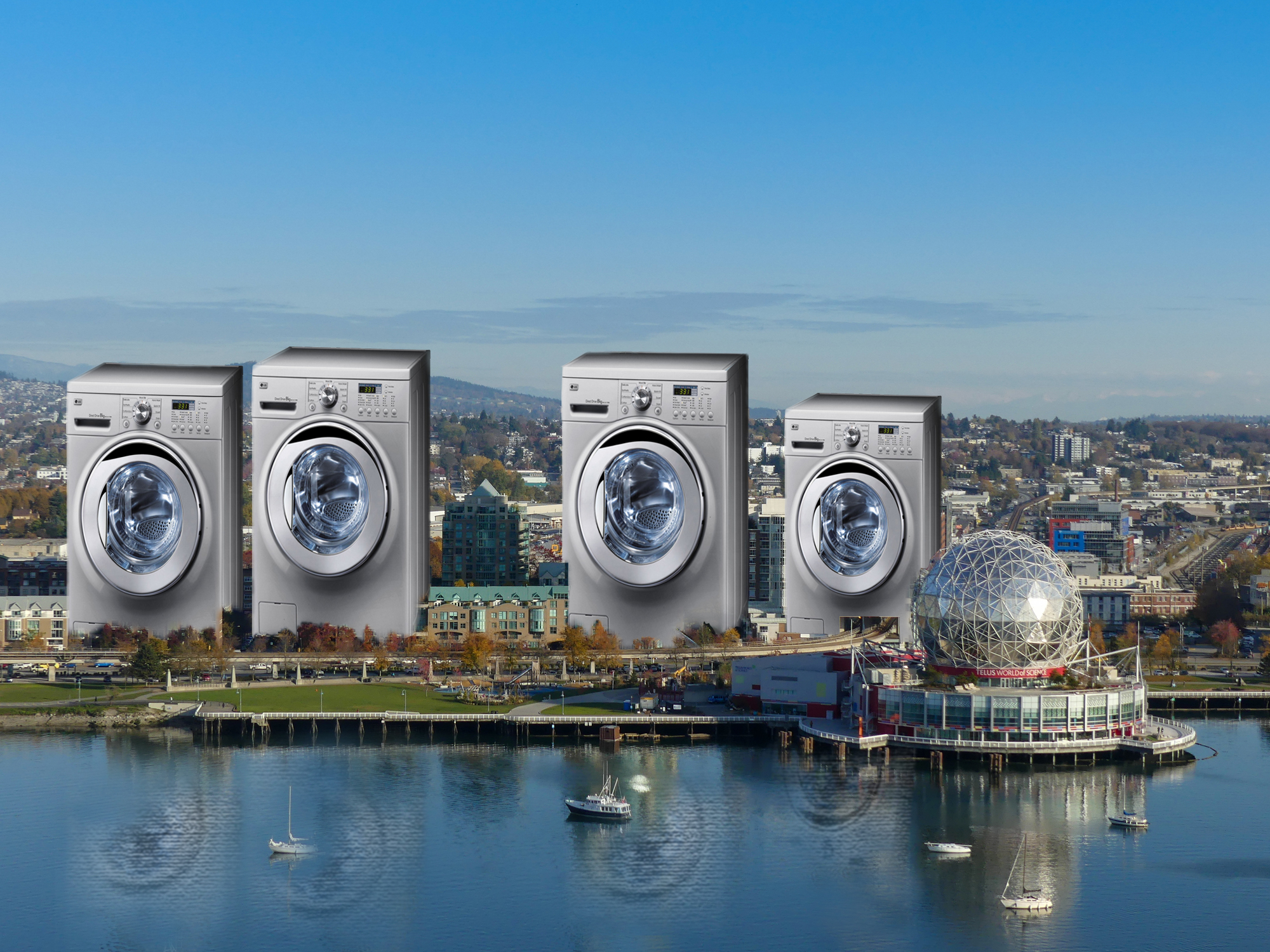 The issue: International and institutional speculators are circling like vultures ready to swoop in and soak up properties in Canada once the real estate market hits rock bottom due to the economic downturn brought on by the COVID-19 pandemic.

Canadian citizens – especially working class families including recent immigrants – are already struggling to stay afloat as the tsunami of unregulated global capital sweeps through Canada’s largest cities leaving a trail of unaffordability in its wake. If we do nothing, housing in Canadian cities such as Vancouver and Toronto will become further commodified as hedge funds turn homes into profit centres. This is what happened in the United States in the aftermath of the 2008 subprime mortgage crisis, and history will repeat itself if we fail to act.

The solution: Canada needs to recognize housing as a human right and ban corporate and foreign ownership of residential real estate in Canada’s major metropolitan areas. We, the undersigned, call on the federal and provincial governments to: