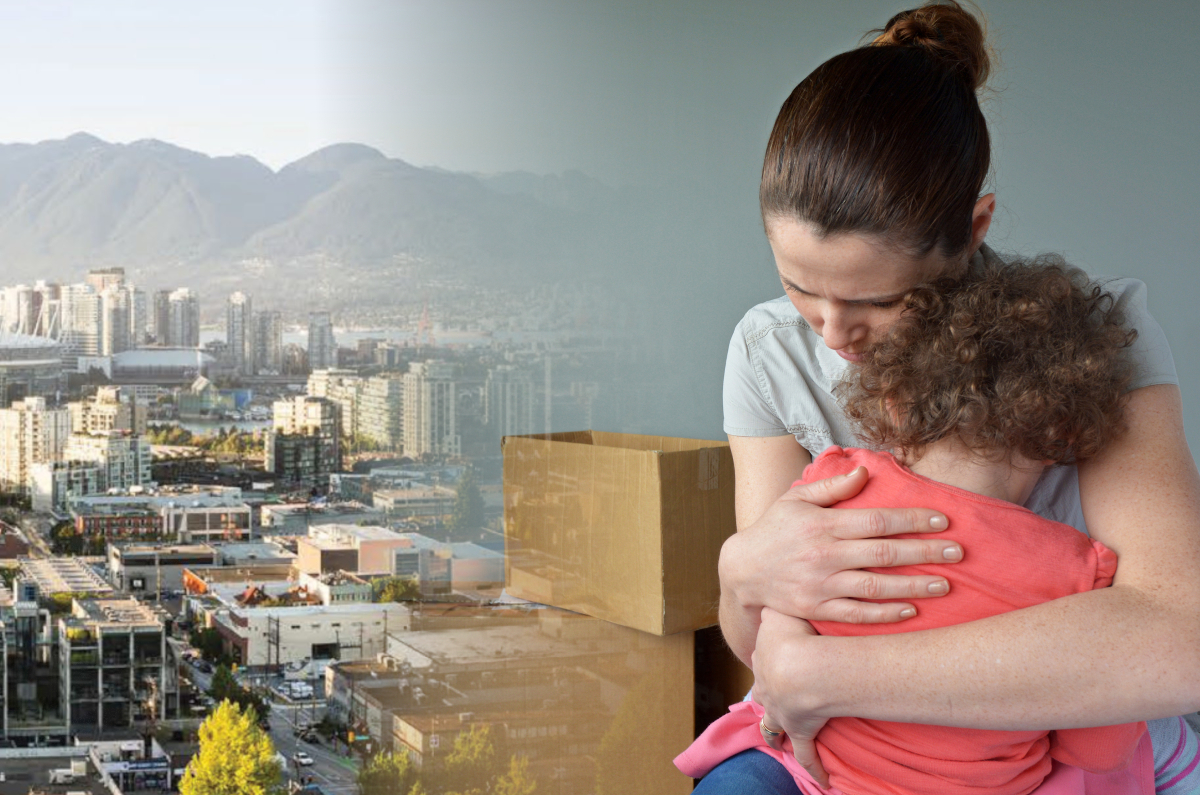 I am writing to urge you to amend the Broadway Plan to include real renter protections.

The aging rental buildings in Broadway are one of the last pockets of affordability left in the City. This Broadway Plan provided an opportunity to renew these buildings in a manner that creates more affordable housing for everyone in Vancouver.

But the Broadway plan presented to the Vancouver City Council will result in the demovictions and displacement of vulnerable long-term renters.

While the plan calls for “right of first refusal,” the tenants will have to return to their units at much higher rates.

Below is the what Broadway Plan being presented to Vancouver City Council says about right of first refusal:

12.1.3 Offer the right of first refusal to existing tenants to return to a new rental unit at a 20% discount to city-wide average market rents by unit type for the City of Vancouver as published annually by the Canada Mortgage and Housing Corporation (CMHC) in the Rental Market Report.

The CMHC Rental Market Survey shows that rents in Vancouver grew at 6% before the pandemic hit. Unofficial statistics show that as pandemic travel restrictions ease, and more units get gobbled up by Airbnb and other short-term rentals, rents are increasing at double digit rates.

A 20% discount means that any tenant who has been in their place for more than three years will end up paying more rent. A tenant who moved in 10 years prior would end up paying as much 50% more over and above inflation under the Broadway Plan.

Imagine paying $1,000 for your one-bedroom apartment one day and having to pay $1,500 the next. That’s what will happen to a tenant who moved in in 2012 under the Broadway Plan.

Please amend the plan to ensure that renters are able to return at rents no higher than what they paid at the time they moved out of their units.

As well, please make it crystal clear that the new rental units are substantially similar to the ones that the tenants moved out of, especially in terms of size. I urge you to amend the wording of the “right of first refusal” as follows

12.1.3 Offer the right of first refusal to existing tenants to return to a new rental unit with rents being no greater than what they paid at the time they moved out of their units. The new rental units will be substantially similar to the ones that the tenants moved out of, especially in terms of square footage.

3 thoughts on “Petition: Broadway plan must protect renters from demoviction”