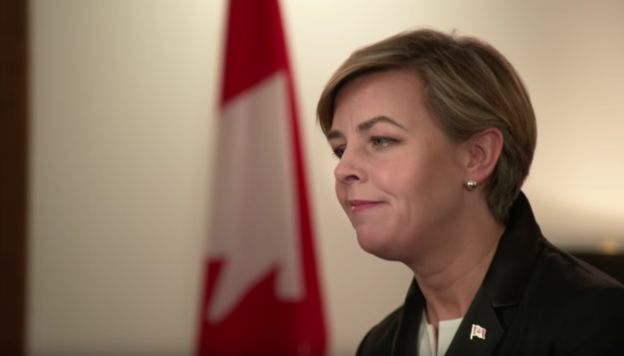 The greatest regret of my life is that, as an immigrant already here in Canada, I will not be able to prove myself worthy of being a Canadian by being subjected to the screening process proposed by you to ensure that I uphold and adhere to Canadian values. Thus, I have decided to screen myself on my own initiative, and, using as a benchmark values you, a paragon of Canadianness, have demonstrated throughout your long and illustrious political career.

Given my abject failure on the first three Canadian values that you hold dear, I shall test myself no further. I sincerely apologize for deciding to come to Canada without understanding what it means to be a Canadian.

I will go and get myself deported now.