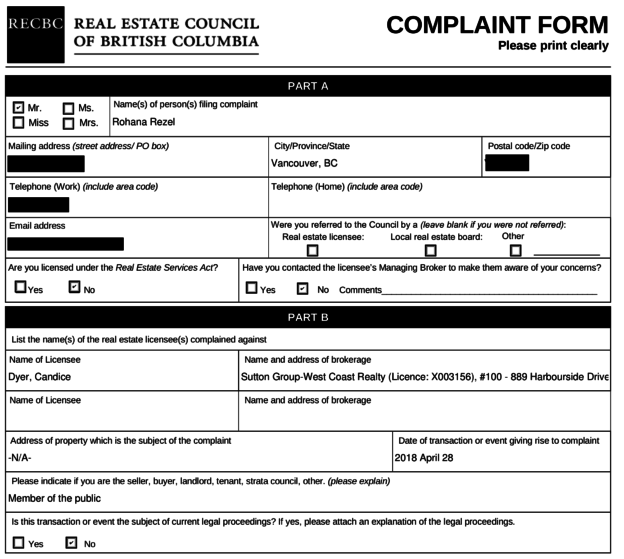 I’ve just filed a complaint against Sutton West Coast over the part they played in disrupting BC Attorney General David Eby’s town hall.

Here’s the full text of my complaint: 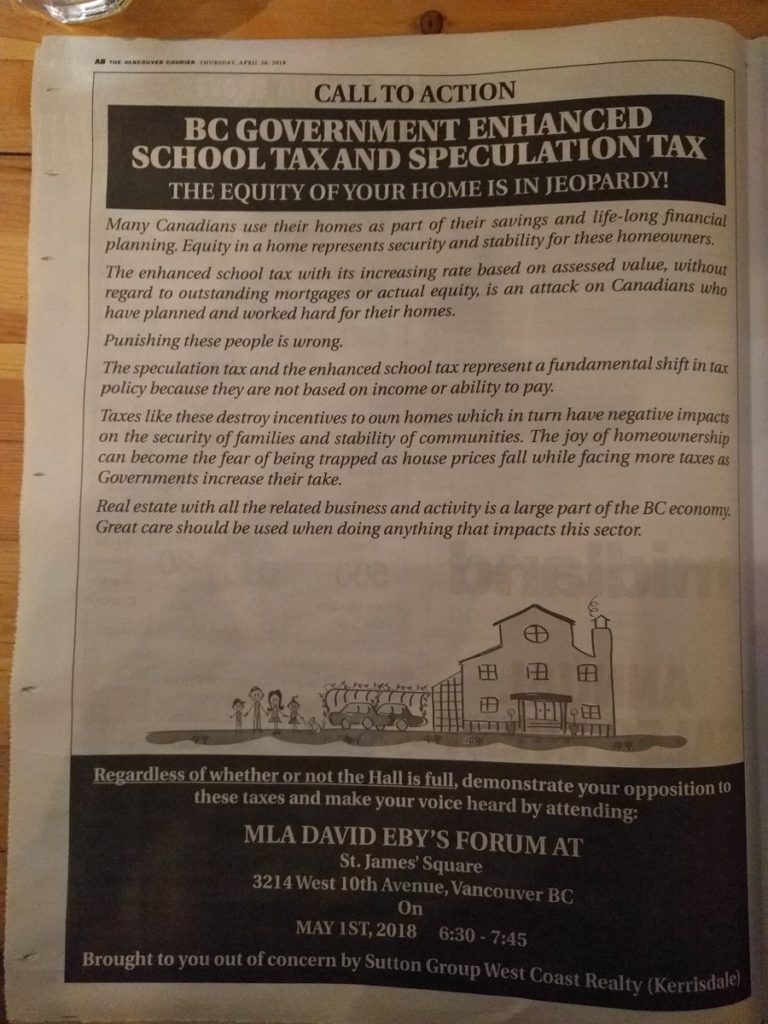 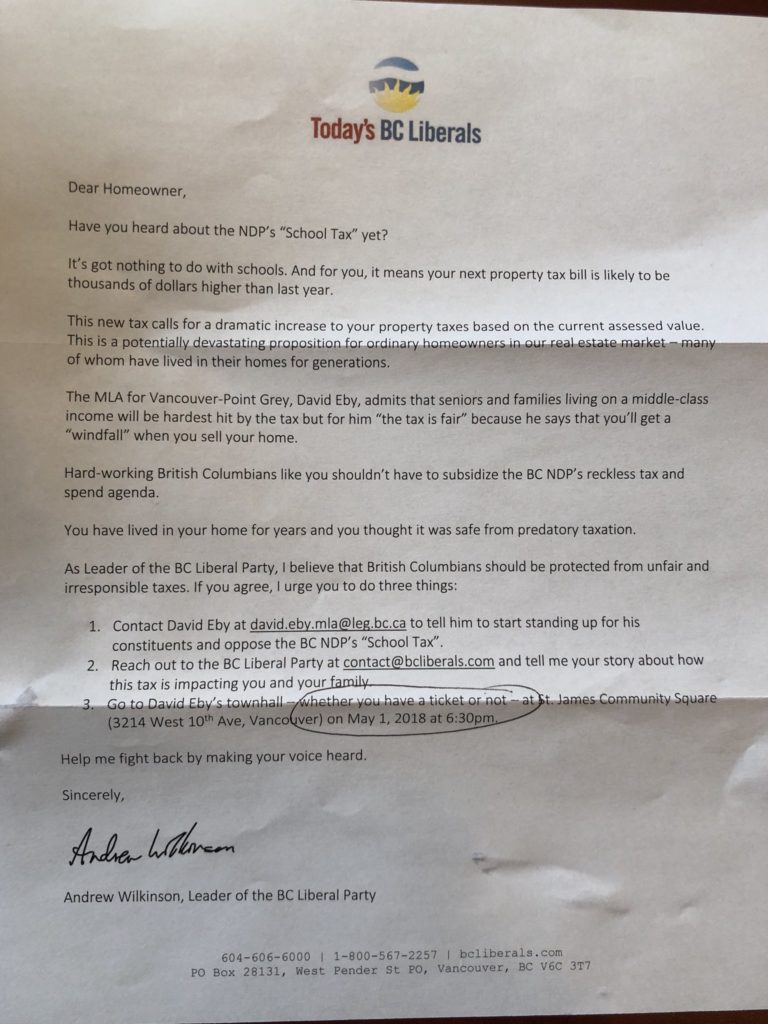