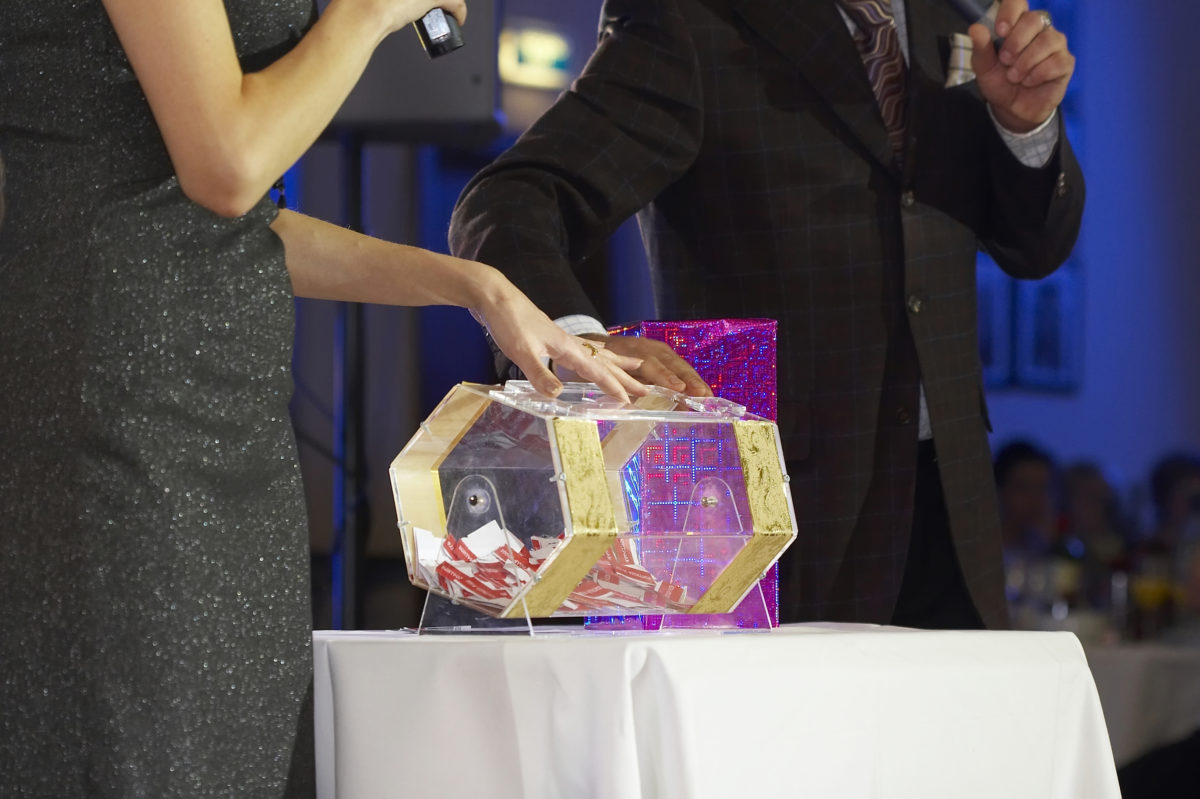 Who got lucky and who didn’t with the random ballot lottery? Here’s my quick analysis.

Elizabeth Taylor (VANCOUVER 1st) emerged the luckiest, moving up 60 places compared to where she would’ve been in an alphabetically ordered ballot. She entered the race lucky with a memorable name. Lady luck must really like her.

Glynnis Chan (YES Vancouver) came out the unluckiest, dropping 57 places compared to where she would’ve been in alphabetical order. But then again, Yes Vancouver has developers altruistically putting up billboards for them, so it should even out the misfortune.

Nothing changed for Nycki Basra (VANCOUVER 1st) and Breton Crellin (ProVancouver) ending up exactly where they would have if the ballot had been ordered alphabetically.

1 thought on “Vancouver election lottery: the winners and the losers”