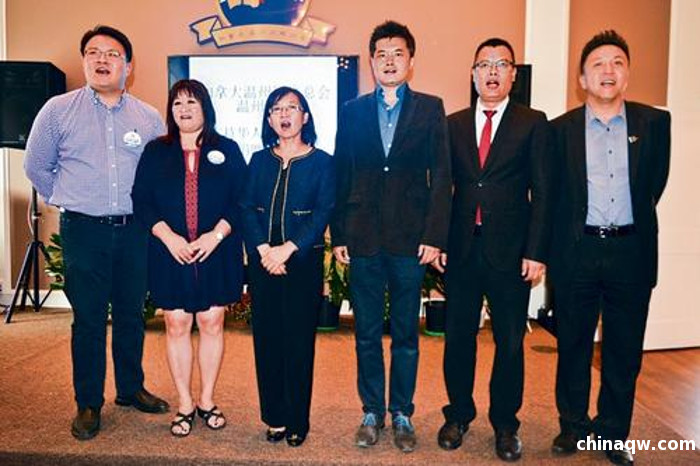 Vancouverites woke up on Saturday to the chilling news that People’s Republic of China was meddling in the city’s municipal election.

Even more frighteningly, Vancouver’s leading mayoral candidate independent Kennedy Stewart had endorsed the Vision candidate at the centre of the scheme, under an agreement signed with Green, COPE and OneCity candidates3)https://twitter.com/kennedystewart/status/1051488043650015232.

The same groups ardently pushing to get these candidates elected are also mercilessly attacking my grassroots electoral organization ProVancouver. Their attacks especially harsh against our mayoral candidate David Chen, whose parents migrated here from Taiwan. They’ve also gone after me with a vengeance, because, like David, I have spoken out against the impact of global dirty money distorting our housing market and displacing our families.

Why is China so keen to take over a municipal government in Canada?

Beijing now owns billions of dollars worth of assets in Vancouver with the forcible takeover of the Anbang group last march4)https://vancouversun.com/business/local-business/billions-in-b-c-assets-caught-up-in-high-profile-chinese-fraud-case. This includes four major office towers and a chain of senior care facilities. The governing federal Liberals, former BC Liberals and outgoing Vision Vancouver all share the blame for doing nothing to protect such valuable assets falling into the hands of a foreign state.

It’s hardly surprising that the Chinese communist leadership would try to meddle in our municipal elections. President for life Xi Jinping and co. simply want to safeguard their economic interests. They want to install government at 12th and Cambie that protects their assets worth billions of dollars while promoting Chinese government interests over those of local taxpaying citizens.

Citizens of Vancouver do not need to accept Chinese Communist Party’s meddling in our democracy as a fait accompli. Citizens can stop this assault on our democracy by turning up in droves to the nearest voting place and casting your ballot for the group of candidates who have a proven track record of standing up for citizens against global dirty money interests.

I’m running for Vancouver City Council with ProVancouver to free Vancouver from global greed and make the City Hall work for citizens again. Please support me by voting for me and making sure you friends also vote for me. I’m the second from last on your ballot.