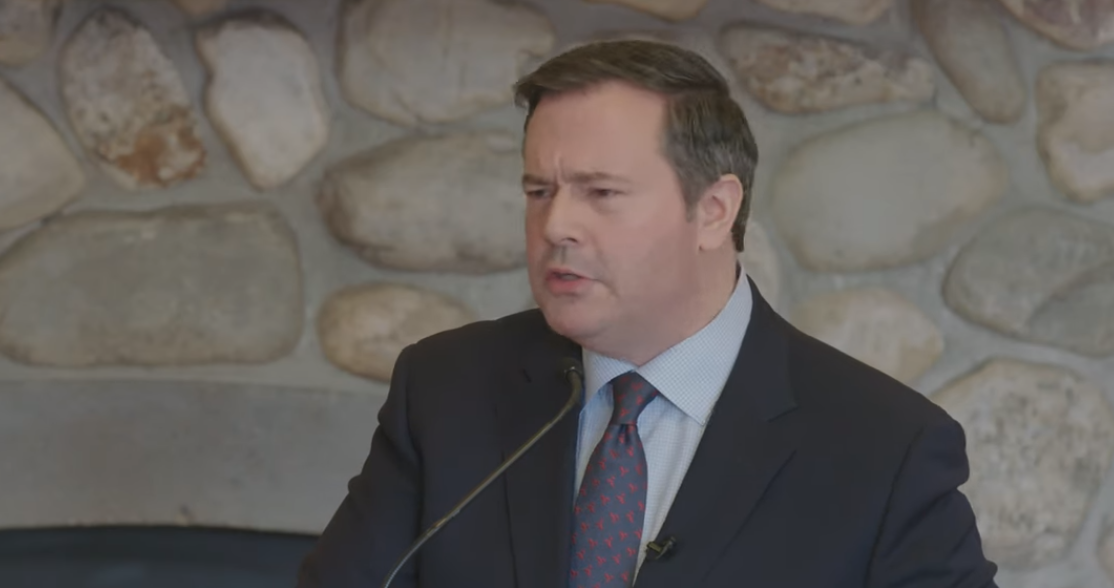 Jason Kenney has a long history of conning Canadians. Here’s a list of 10 occasions when the man who wants to lead Alberta today has been caught breaching public trust during his political career.