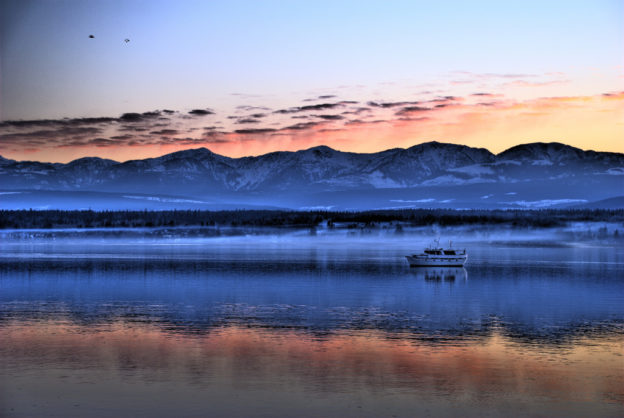 Update: Elections BC has revised the results for Coquitlam-Burke Mountain citing a “transposition error”. The projects have been updated to reflect this change.

Here’s my attempt to project absentee vote projections for the cliffhanger ridings from last night.

First, I calculated the absentee vote as a percentage of preliminary (non-absentee) votes.

I then used that as a proxy to calculate the absentee ballots for 2017, and thus obtain the projected grand total.

According to my projections,  Coquitlam-Burke Mountain will flip from Liberal to NDP, and NDP will hold onto Courtenay-Comox and Maple Ridge-Mission with increased margins.

This will make it a 42-42 tie, with Andrew Weaver’s Green’s emerging as the ultimate kingmaker.

Courtenay-Comox is a new riding, but it is not too different to Comox Valley, so I used number for Comox Valley to project the outcome for Courtenay-Comox. Another factor to note here is that the BC Liberal Jim Benninger used to be the base commander of CFB Comox. As a result, this is the riding I’m least confident about in projecting.

I didn’t try to forecast the outcome for Richmond-Queensborough absentee count because it is a brand new riding.

6 thoughts on “Absentee vote projections for BC election 2017”